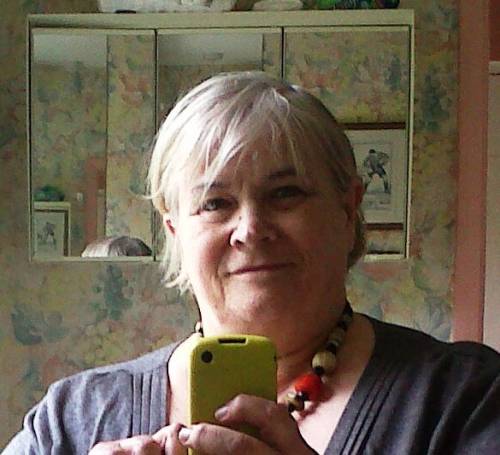 I don't think by any stretch of the imagination I'd call myself a serious composer. I studied music at Oxford in the 60s, and then trained as a singer at the Royal Academy of Music (singing voice now, sadly, almost completely defunct) and have been teaching or directing music in some form or another ever since then - everything from secondary schools to opera companies to adults with severe learning difficulties to children's choirs. Having also been a solo and choral singer and an opera translator (as well as a mum!), I've diversified so much that I probably haven't devoted enough of my career to any one thing to say I've been a stupendous success at it; but over the past 20-odd years I seem to have produced a lot of assorted little bits of music as needed, and I'm really looking forward to being able to put some of it on the SibeliusMusic website for others to hear and maybe perform. It's all very functional and approachable and quite easy, because it was all written with a performance in mind. It's mostly school music and choir arrangements, plus music for plays, and there's also a clutch of complete opera translations amongst this output.