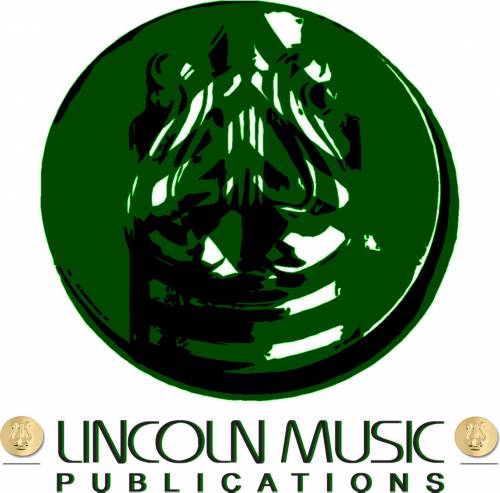 Ken Abeling graduated from Fredonia State University in 1980 with a baccalaureate degree in music education and with additional focus on orchestration and jazz arranging. He taught high school instrumental music for two years before joining the US Army as a saxophonist in 1982.

While most of his military arrangements have been for Concert Band and Jazz Ensemble, many of his chamber music selections are offered here at Score Exchange. A more complete collection of nearly 800 of Mr. Abeling’s chamber music works can be found at: www.lincolnmusicpublications.com