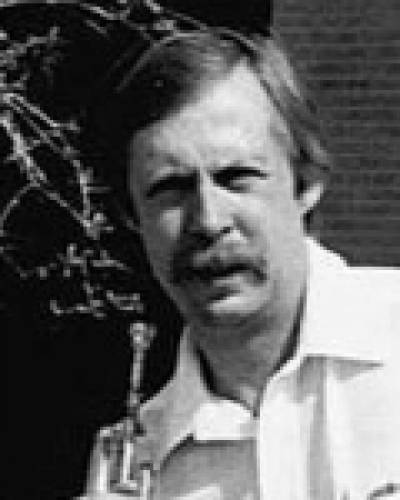 Malcolm Harris has been a busy trumpet player, keyboardist, arranger, conductor and educator in Houston, Texas for nearly 30 years. He has been in demand, not only for his speed and creativity, but for his ability to write in many genres with equal expertise. He has written for Big Band, Full Orchestra, Orchestra-Vocal combinations and Instrumental Praise Band. Many of the Praise Band arrangements were written during an 18 month period he served as Instrumental Director at Second Baptist Church of Houston.

Mr. Harris has written for recordings, accompaniments for name artists, charity fund-raisers, commercial jingles, church pageants and other special events. He was music director and arranger for the 1986 Olympic Festival and arranger-conductor for the Finale to the World Economic Summit-July, 1990. His work includes many originals and well as derivative arrangements. His arrangements have been played by the Houston Symphony and the Symphony and Chorale. On the 1st anniversary of the 911 tragedy he was commissioned to write an arrangement of Amazing Grace for the Houston Symphony to perform with gospel star, Yolanda Adams. He most recently wrote 3 arrangements for the Houston Mayoral Inauguration, performed by a large orchestra and choir. His jazz arrangements have been played by the University of Houston Texas Jazz Project Band, directed by Noe Marmolejo, as well as many area big bands.

As an educator his 1978 Amarillo, Texas High School Jazz Band appeared at the Montreux Jazz Festival. He has taught at junior high, high school and college levels and has been an adjudicator at music festivals. He has a B.S. Degree from the University of Missouri at Columbia, M.A. From West Texas A & M and post graduate work at the University of North Texas. He publishes under the name Malhorn Music.

Mr. Harris has been urged to publish for many years but there never seemed to be enough time to put the effort into proper score preparation and much of his work was hand-written. With his involvement with Sibelius that has all changed, including the opportunity to properly display his work and distribute it. He is currently publishing original works and that music which falls into the public domain category and is doing the groundwork to legally sell a large body of arrangements of copyrighted works from other sources written over the years for various artists and groups. As this groundwork is completed those arrangements will be made available.

All of Mr. Harris' scores have mp3 renditions for greater quality. Prices for the arrangements include the parts at no additional charge.