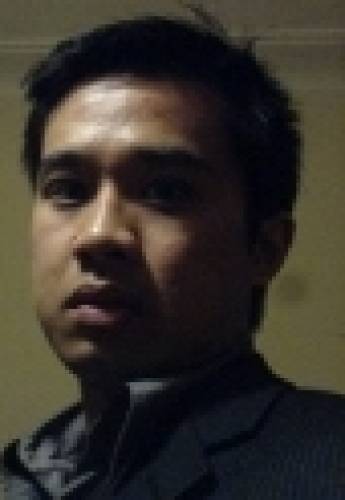 Adrian is a violinist, composer and arranger, conductor and music educator. He studied at the University of Sydney, where he graduated with Master of Music degree (composition), Bachelor of Engineering degree (Mechatronic; 2nd Class Honours) and Bachelor of Arts (Music Composition; 1st Class Honours). He was awarded several university prizes: the Frank Albert Prize for music and the Donald Peart Memorial Prize for music.

Adrian began composition lessons with Prof. Anne Boyd at the University of Sydney. During the course of his degrees, he also studied with Ian Shanahan and Matthew Hindson. Other distinguished composers he has worked with include Georges Lentz, Richard Mills and the American composer, Martin Bresnick.

As an educator, Adrian currently directs the strings programs at Denistone East Public School and Artarmon Public School. He teaches violin and conducts string ensembles in several other schools in Sydney's North Shore. Adrian is also an active music arranger, specialising in music for schools and youth orchestras. His arrangements have also been performed in China and USA.