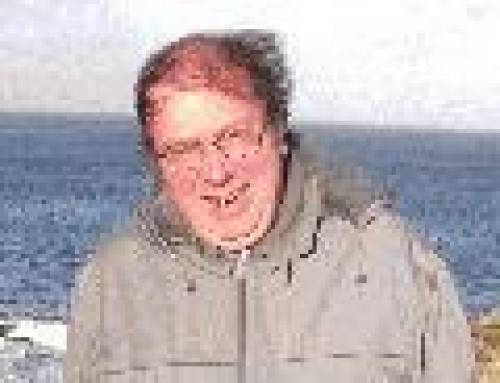 I have been a composer since I was a teenager but for much of my professional life I was an academic chemist. However since 2005 devoted myself to composing, teaching, playing and directing early music as well as my own music. I won the 2007 Viola da Gamba Society of Great Britain composition contest for writing a modern 'In Nomine', and have written many modern pieces employing early instruments such as lute, viol and recorder. My Viola Concerto has been given its first performance, actually in the USA, not in the UK, and my Violin and Viola duets are being performed around the USA at concerts for the homeless. Most of my music is domestic music for playing with friends and does not get an outing in the concert hall.

You will find music of very different types here, some of it in the atonal 'academic' style of the 1960s, much tonal music influenced by a variety of early 20th century music styles and pieces which are approaching the style I am currently developing.