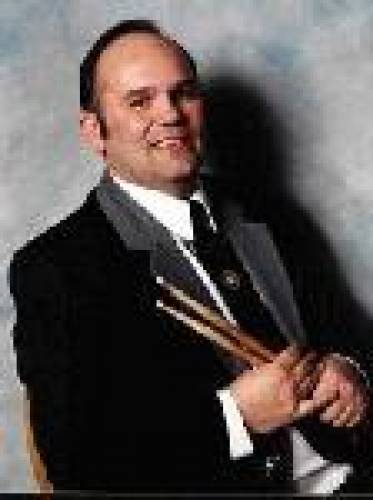 Monty started his musical career in the 1960's at Ushaw Moor Salvation Army on Cornet. In 1974 he joined the Light Infantry as a Regular Army Musician, and in 1986 moved onto Percussion. In 1990 Monty attended The Royal Military School of Music, Kneller Hall for a two year course on Percussion, while there he won the Denis Brady Memorial Prize for Best Percussion Pupil of the Year (1990). Monty was posted to Headquarters Army Music in 1993 as part of the Training Development Team responsible for training all of the Army musicians. Qualified in all aspects of banding, Monty left the Army in August 1998, and joined the Bearpark & Esh Colliery Band in September 1998 where he teaches the Percussion learners. Monty also composes and arranges for the band.