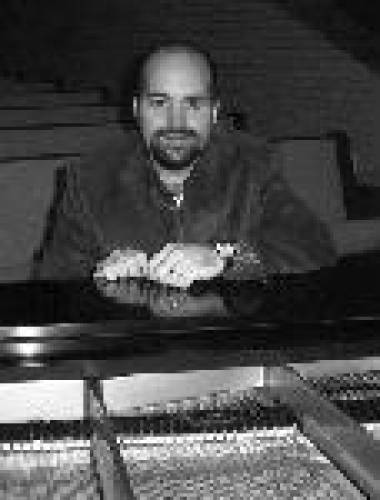 Contact Seller
Please note that you will need to sign in or register before you can contact this seller
Address:
Mr Jon McKinnon
McKJAM Music
106 Poplar St
Portland
TN
37148
United States

Besides composition, Jon was also able to study trombone under Dr. J. Mark Thompson and piano under Dr. Andrew Parr and conducting with Fred J. Allen with master classes under various teachers, including Dr. Frederick Fennell.

Jon has taught music, both privately and in the public schools. He has also served as a music minister, choir director and worship leader at several churches and has led worship for various special events and outreaches. As a minister, Jon received his MA in Religion from the Baptist Missionary Association Theological Seminary in Jacksonville, Texas.

Jon�s latest projects include starting a new publishing company and a new ministry. As a singer/songwriter, he is working on his first full CD project and is working on a corresponding book on being who you really are.