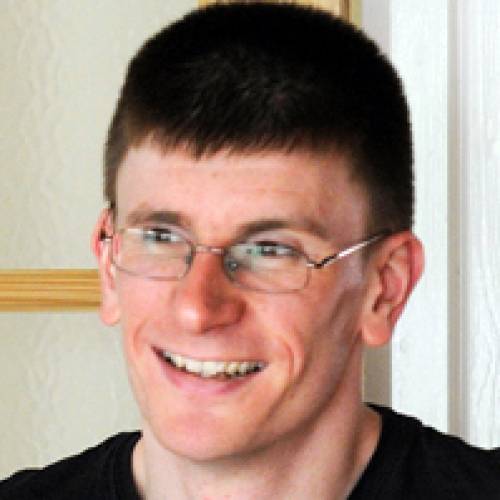 Michael is a clasically-trained composer and pianist, now working as a freelance composer, orchestrator, arranger and teacher. He won a scholarship to study composition at the Royal Academy of Music under Paul Patterson, graduating with First Class Honours in 2003. He was awarded first prize at the National Young Composer of the Year Competition in 1997.

Since late 2011, Michael has been working with the composer George Kallis, initially composing three movie trailer scores for his high-end music library Superior Audio Music. More recently, Michael has been working along with his wife and fellow composer, Akiko Ogawa, orchestrating and copying George's film scores for Steve Gukas' A Place in the Stars and Oleg Kapanets' Gagarin: First in Space. Michael is also credited with composing additional music for the score to Gagarin: First in Space.