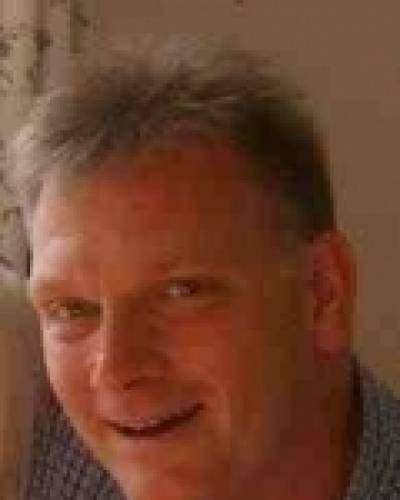 Michael was born in Berne, Switzerland in 1969. His father George taught him piano from the age of 6. At age 9 he studied and performed in Edinburgh under Dr. Colin Kingsley for three years, until moving to England and studying with Neville Dilkes, a conductor at that time with the Philomusica orchestra. He left school at 17 to pursue a career with the Royal Marines Band Service. During training he won the Cassell Prize silver medal, awarded by The Worshipful Company of Musicians, London, for instrumental performance on Piano. Upon leaving training in May 1989 he served with Commander-in-Chief Fleet's band in Northolt, London. Then, in 1991 he moved to the Royal Marines Band Portsmouth and became the pianist on H.M. Yacht Britannia in 1992. He served a total of four years on the Royal Yacht until it's decommissioning in December 1997, travelling extensively around the world. Michael qualified as a bandmaster and passed the LRSM in wind band directorship in 2002. In January 2010 he will be appointed as the Volunteer Band Instructor at HMS Drake, Plymouth.