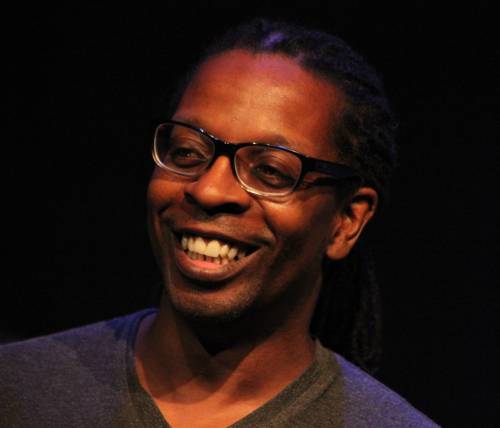 Michael studied composition and clarinet at the Royal College of Music in London from 1981 to 1985. He has been awarded the Horowitz, Stanford and Cornelius Cardew prizes for composition.

WIND COMPOSITION: In 2001, his Intrada for symphonic band was played by the University of North Carolina. Since 2003, his clarinet quartet 'Birdwatching', published by Emerson Edition, has been receiving rave reviews from performers and audiences alike throughout the USA and Japan. In 2021, the clarinet quartet Hijinx premiere his piece "STRIDE", a celebration of a century of human rights progress in the US.

VOCAL COMPOSITION: As a vocalist, Michael's experience ranges from classical, through popular to avant-garde and has proven to be an invaluable aid to his development in vocal composition. Recent achievements include the 1-act opera "Circus Tricks" premiered in March 2012, "Rocket Symphony" for 500 voices and fireworks as part of the inauguration ceremony for Linz as European Capital of Culture 2009 and 'Stand Part 1' for 16 voices performed as part of the BBC Proms 2006 season. He has been a full-time vocalist, composer, songwriter and arranger with unaccompanied vocal groups The Shout and Flying Pickets and has written incidental music for numerous theatrical productions in his capacity as musical director.

YOUTH COMPOSITION: Michael is no stranger to writing for young students. His 3 Interludes for Saxophone and Piano (published by Faber Music) spent several years on the UK Associated Board syllabus for exams at grades 2,4 and 6. He has also had several tutor pieces published by Boosey and Hawkes. In 2006 he composed a community piece for 4 elementary school choirs with female amateur choir called "The Mick Mills Mile" which proved a big hit with all ages of the community. More recently, along with lyricist Adey Grummet, he has composed a "school values" song for 10 Tower Hamlets schools as well as the children's song cycle "A Song For Coram's Fields" with lyrics by Emma Bernard for the 2016 and 2017 Bloomsbury Festival.

Find out more about Michael Henry at www.mikmus.com