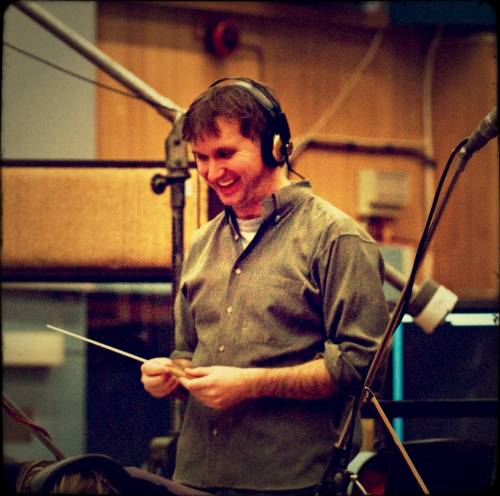 Michael Price is one of the UK's most sought after composers. He has recently won a Royal Television Society Award plus BAFTA and 2 EMMY nominations for the critically acclaimed BBC series Sherlock, which he scores with David Arnold.