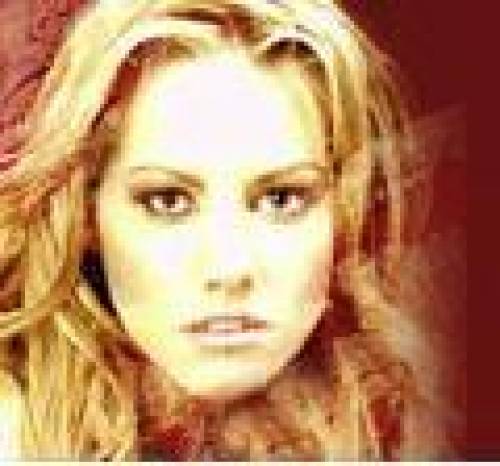 Mirra Jensen started performing at the age of two. It wasn�t long before this youngster, born for the stage, began performing with the Johnny Young Talent School and soon after their exclusive performance troupe Melbourne Young Company. In these early years Mirra gained a vast array of credits and experiences including; commercials, voice over work, modelling work, television appearances, and live performances at major Australian festivals such as Moomba and The Melbourne Show. These experiences paved the way for leading roles in theatre productions such as Michael Gow�s �Away�, Oklahoma, Gigi, Sweet Charity and South Pacific, to name a few.

Having gained a coveted place at the prestigious Victorian College of the Arts, Mirra completed a Bachelor of Music Performance with Honours, and soon received the Murray Vagg Vocal Scholarship singing arias from opera. Through this time there were many guest appearances; as soloist with orchestra at a series of Bach Cantata�s (2001), at the State Theatre of Victoria, the Melbourne Concert Hall, as part of the Shakespeare festival (2003), and return performances at the exclusive Athenaeum club on Collins (2000).

Having embarked upon a European Performance tour through to recording the film score for �With What Caution�, and the premier performance of the new Opera �Deaths Messengers� (2002) you realise that Mirra Jensen�s performance experiences are as diverse as they are numbered. After meetings with WMA in L.A. and other agents and attorneys in New York in 2004 Mirra Jensen�s first studio album �The Sound� was recorded in Tuscany, Italy at Le Bozze Studio�s with producers Michael Puskas, Fillippo Gaetani and Sandro Ferrini.

Mirra Jensen is an artist who stands alone. She is quickly becoming renowned as an artist with an unwavering work ethic culminating in a respect for her growing artistic endeavours. Mirra�s creativity has a flare for all that is stylish, underlined with an earthy edge, let her music ignite your senses with unbridled positivity and a spark of enthusiasm that is truly contagious�