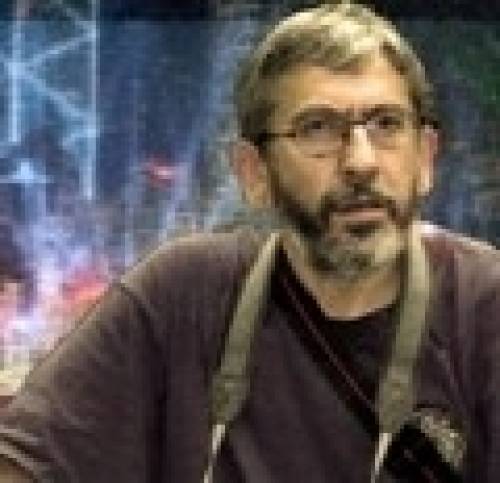 Was born in 1956 in Sarezzo ( Bs). He attends and graduates at the Technical Commercial Institute “G. C. Abba” of Brescia - Italy. During the junior and high schools he attends the Music school of the city, by playing the Saxophone until the age of twenty-one and contemporaneously, he attends five classes of the course of classic guitar, pianoforte, harmony and musical composition. After the diploma, he starts his career by working at a National Credit Institute. In 1983, he works as Administrative Director in an Italian industrial company. In 1986, he starts his pilgrimage around the world and at the end of 1988 he arrives in Soviet Union, by opening his import activity in the widely used goods market. His great passion for the art accompanies him everywhere and for pleasure and hobby he comfort himself during all these years with the music, painting and photography. In 2006, he publishes his first photographic books. Now, he manage an industrial company in China, where he lives. He lived in Russia, Latin America, Asia, precisely China, and travelled at the research of new customers and new commercial relationships in America, Asia, Emirates, Arabian, Eastern Europe and Magreb Countries. His persevering tempering and his polyhedral interests lead him to develop a spirit of adaptation for every place and situation, so much to permit him to build strong friendships in every part of the world.