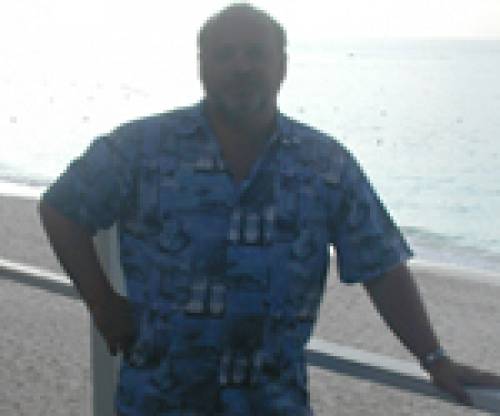 Then didn't write a note for twenty five years!

Now writes music of an eclectic nature, and with no particular expectation of performance.