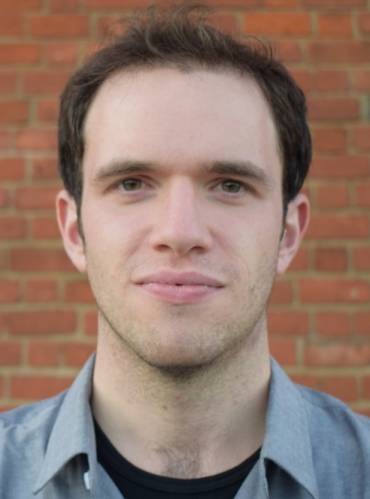 Patrick started viola as student at The Junior Department of The Royal Academy of Music, London, where he learnt with Professor James Sleigh. Patrick won a place to study his Bachelor of Music at the Royal College of Music, London, and studied with Andriy Viytovych. Patrick has also studied with Patinka Kopec at The Manhattan School of Music and with Roger Chase at the Chicago College of Performing Arts. Patrick moved back to London and graduated from Trinity Laban with a Masters of Music where he continued his studies with Roger Chase. In 2017 Patrick moved to Sweden, and has a Master of Fine Art from Göteborg University where he studied with Per Hogberg and Øyvor Volle. He currently lives in Stockholm, and freelances across Scandinavia and the UK. He also worked in the USA and Bahrain. Patrick has taught privately in London from 2011 until 2016, since 2016 Patrick has been teaching internationally over the internet with students across Europe.

Patrick is also a transcriber and copyist. He has worked for many professional musicians, composers and conductors.