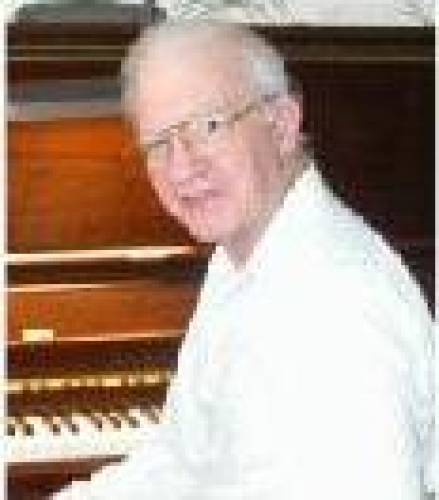 Canadian composer Paul Whittaker was born in Toronto in 1938. He began to play the piano at age five under the tutelage of his mother, and at the same time started "making up" pieces. As a composer he is self-taught, but wrote very little until the advent of the Korg M1 synthesizer and Notator, an ATARI computer program. It was only then that he became prolific. In 1999 he started working with Sibelius and began to record his works. Since then, nine CDs have been produced, and sufficient new piano pieces are ready to make another eight. Most of his works are for solo piano with a few written for combinations of piano and other instruments, small instrumental groups and orchestra. As part of his musical development, Paul took up the violin at age 59 and joined a community orchestra in Toronto. He travelled with the orchestra to Vienna in 2000 and Paris in 2002. While in Europe he also played with amateur chamber groups.

Even though he has performed his piano pieces in Canada, Spain, France and England, he was reluctant to publish. In January 2004 he was encouraged to submit works for publication on SibeliusMusic by Carol, his soul mate and loving partner. To encourage more people to enjoy his music, he now provides it free.

Paul is in his second decade of retirement and is a member of ACMP and CAMMAC. His other interests include antique cars, art, nature trails, photography, theatre, travel, and volunteer work, as long as it doesn't interfere with his music.