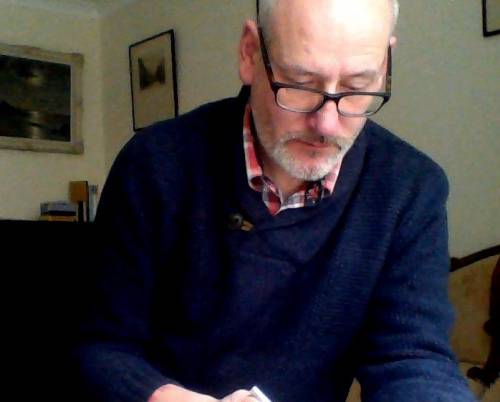 His Variations on a Theme of Alban Berg were performed at the York Spring Festival, 1986; his String Quartet No.1 was performed by the Mistry Quartet at the Royal Academy of Music in 1988; Le campane della Toscana for Flute and Piano received its first performance at the Warehouse, London, in the SPNM "Premiere Crew" concert in 2000 - all three works having been shortlisted and the performances organised by the SPNM. The SPNM also shortlisted Tintinnabula (Sonata) for Violin and Piano.

He is a member of the Portsmouth District Composers' Alliance, the British Academy of Songwriters, Composers and Authors and the PRS.