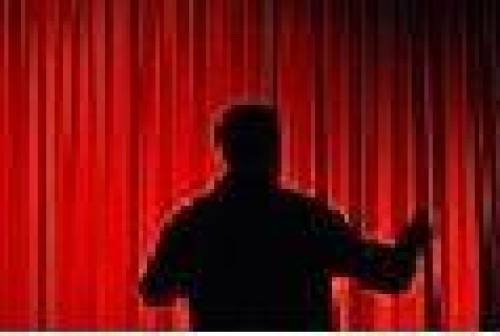 Peter Futcher was born in Dover in 1976 and following training as a Chorister and later Organist at St Mary’s Church in Dover, he held choral scholarships at Royal Holloway, University of London and subsequently at St Martin in the Fields, Trafalgar Square in London. He later studied conducting and composition at the University of Surrey, before completing a Postgraduate Certificate in Education at Christ Church Canterbury. Following periods as Director of Music of Cranford House School in Oxfordshire and Rydal Penrhos in North Wales and three years as Housemaster of the Choir House at Canterbury Cathedral, followed by three years as Director of Music at the Junior King’s School in Canterbury, Peter is currently Director of Music at Dover Grammar School for Boys. Peter is first and foremost as Schoolmaster but is lucky to combine his teaching with freelance singing, conducting and playing as time allows. He is also a Tenor Layclerk in the Choir of Canterbury Cathedral.