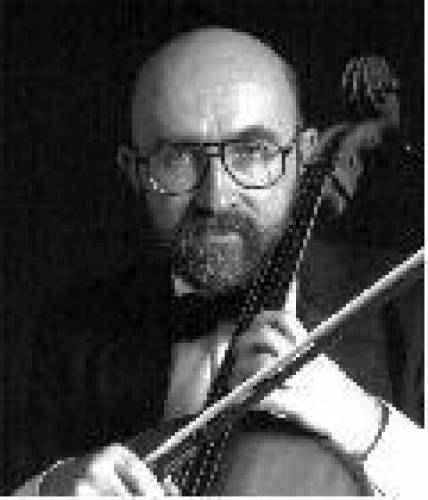 I was educated at Bristol University, and have composed throughout the 30+ intervening years! I have written for many different kinds of ensembles: Brass Band, Big Band, Orchestra, Choir (and many smaller groups!), and in a wide variety of styles. In 1976 I won the BBC competition to write the signature tune for their coverage of the Montreal Olympic Games, and since then I have composed for video, stage performance and the concert platform. Recent works include a CD for a Primary Schools' Dance project, music for the Lancashire Youth Brass Band, music for an "Our Town" performance at the Millennium Dome, and songs for a stage show at the Stoke upon Trent Repertory Theatre. "….and Beautiful be the Dawn" a commission for the Oldham Choral Society had its first performance in Oldham Parish Church on Dec 8th 2000, and "My City!" a cantata for the City of Stoke on Trent Youth Choirs and Youth Orchestra which received its premiere in the Victoria Hall Hanley, on May 11th, 2001 and is to be given a second performance, also at the Victoria Hall, on July 14th. I am presently completing a second CD of music for Dance, this time aimed at pre-school and nursery children.