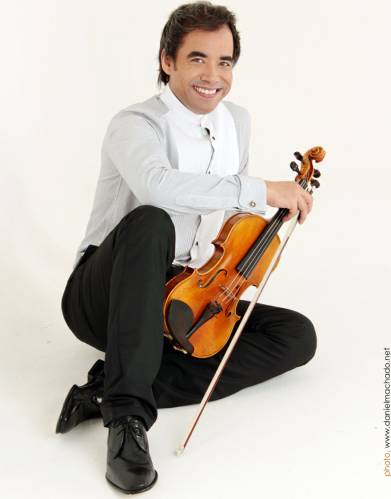 His compositions, arrangements and orchestrations have been released and recorded with great success, inside and outside of his home country, in the United States and Europe, by internationally renowned figures such as the Maestros Eduardo Marturet, William Molina, Edicson Ruiz, Eddy Marcano and Francisco Flores , among other musical personalities. In his debut as a composer, has the premiere on November 8, 2011 in Tenerife in the Canary Islands-Spain, his Suite for 2 trumpets and Symphonic Band "Historias" (“Stories”), specially commissioned by the Municipal Band of Santa Cruz de Tenerife and the trumpet Maestros, Francisco Flores and Antonio Martí.

Also, he creates his own web page https://www.practicewithpiano.com , where you can find piano tracks of sonatas, encores, concertos, sheet music, etc.

You can find some of my sheet music as well on http://www.sheetmusicplus.com/publishers/peyber-medina/3782