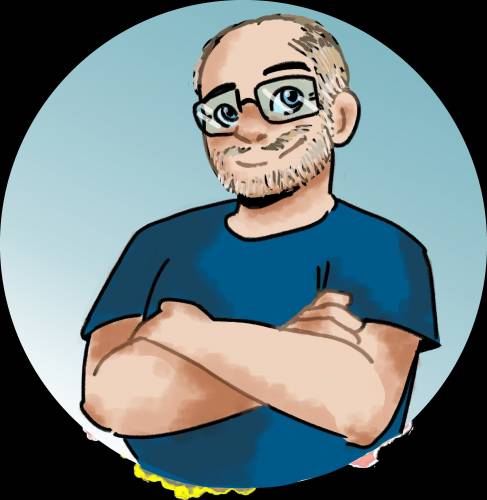 Born 1961 in Vienna, Austria. Biochemist by education; since more than 54 years active on piano, organ, harpsichords and other keyboards, performing solo and chamber music as well as lieder-accompanist. Composition since 1980, awards from Tiroler Saengerbund Competition 1995, the International Franz Schubert Choir Competition 1997, Harmonia Classica Competition, Vienna, 2013, and, though not in the finals, a listing on the jury's recommended list of good works of Uuno Klami Competition 2013/14: http://www.klamicompetition.fi/Composition%20competition/Finalists

In May 2013 the duo WienContempo have put a short piece of mine on their concert programme: http://www.youtube.com/watch?v=4S9tun7cUOg

Visit http://sirene.at/projekt_nachts.php for learning about a very exciting Chamber Opera Project in Vienna during May - July 2009, where I had the honour to participate.

Here a few scenes of my contribution on YouTube: http://www.youtube.com/watch?v=AYLgfq_ivFg

In August and September 2011, sirene operntheater wien brought another opera project on stage, also with my contribution: see http://www.sirene.at/2011_alf_laila_wa-laila