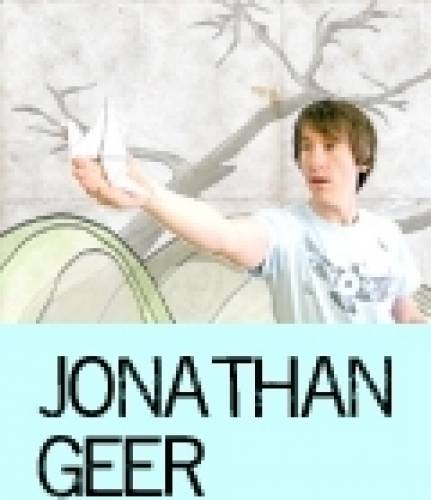 Jonathan is a versatile and experienced composer whose music has been heard on the BBC, American Idol, So You Think You Can Dance, Access Hollywood, the 700 Club and many other shows. He has also provided music for a variety of different video games appearing on Nintendo DS, Mac, PC and iPhone.

Recently Jonathan has been performing in Austin, TX with the Austin Piazzolla Quintet and is starting to write some original music for the group. He also has plans to release an EP of instrumental music by the end of 2010 in which he will collaborate with other talented Austin musicians and composers.

My music
A Farewell
Come Ye Sinners, Poor and Needy
Elegy
Fakahatchee Rag
Floating
It Is Well With My Soul
Nocturne in E
O Little Town of Bethlehem
Prelude for Cello and Piano
Silent Night
Twas in the Moon of Wintertime