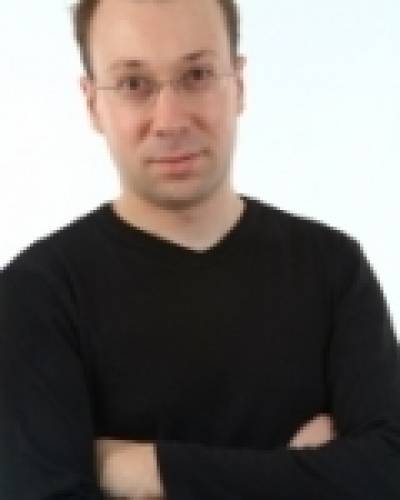 As copyist and arranger Jonathan has worked on a number of major projects for both publication and live performance. Publication work has included transcribing and arranging for songbooks such as Sting's "Songs from the Labyrinth" (Wise Music/Music Sales) and specialist guitar arranging projects such as Short Classical Guitar Pieces (Chester Music).

Jonathan's experience in music preparation, copying, arranging and orchestrating for live performance includes work for major artists including the British Philharmonic Orchestra and Michael Ball, and for events including the BBC Proms and Hampton Court Festival.