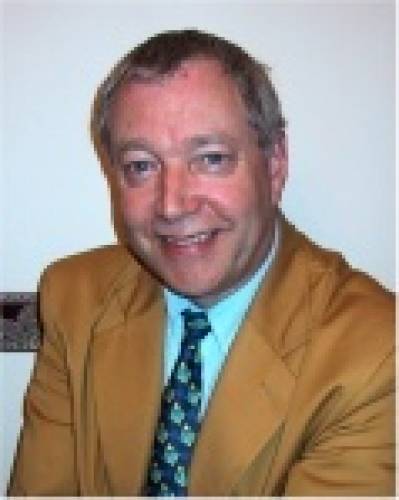 Roger Andrews commenced his musical career in Winchester in 1971, where he combined teaching music with performing as a tuba player and conductor with various orchestras and bands including Reading Concert Orchestra, Hampshire Pro Musica and the Southern Sinfonia. For 18 years he was a prominent member of the Hampshire Brass Quintet and also spent 12 years as musical director for a theatre company during which time he conducted many musicals and scored the music for a number of stage shows. Roger's work as both tuba player and conductor have taken him not only to the recording studio's of the BBC and Decca records but to many of Europe's great capitols and concert venues. Recent highlights include conducting the English Symphony Orchestra with John Hudson (tenor ) in a recording of opera arias. His innovative ideas and catholic tastes have naturally led to compositions and arrangements for a variety of genres including orchestra,brass band, concert band and choir, proving him popular with many orchestras and bands for occasions both grand and intimate.