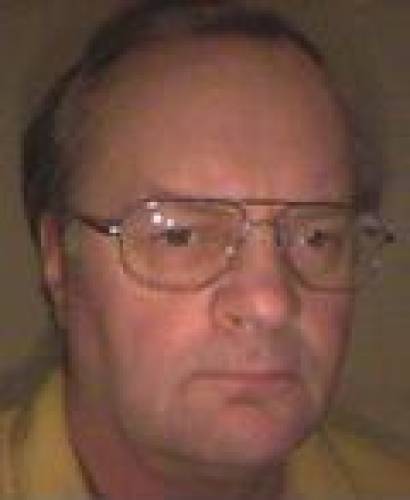 Brought up in the Salvation Army tradition of Brass Band music from an early age (just 4 when I started though I can't remember any time without music). Much later, I joined the Armed Forces as a musician becoming Principal Horn of the Royal Corps of Signals and was vocally trained at this time and become the band vocal soloist. I also attended the Guildhall School of Music for Horn study under the tutelage of Colin Hinchcliffe, later transferring to the Welsh Guards Band. Now concentrating on singing and composing, in the main, choral music, though in the past I have had pieces published, performed and recorded with varying types of ensembles and companies. Now returning to composing and arranging after a long break I welcome reviews on any of the music offered.