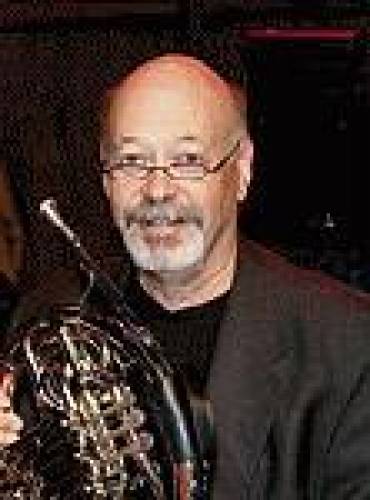 Richard Smith is a veteran of public school music, having taught both high school and middle school bands and orchestras since 1979. He has also served as adjunct faculty in music technology and marching band at the university level as well as directing church choirs.

Richard has been active performer (French Horn) for many years and has performed with many orchestras, bands, and chamber organizations.

Richard's compositions and arrangements have been performed by many groups. Often he has been called upon to provide needed music on short notice or for specific instrumentation, but his work has also been performed by honor bands and completed on commission from university ensembles.

Richard attended the University of Alaska and graduated from Southern Nazarene University where he studied Horn with James Sours of the Oklahoma Symphony. He has done graduate work in performance at Oklahoma City University and has participated in composition seminars with Ron Nelson and Martin Mailman He has had horn master classes with Philip Meyers, Dale Clevenger, and Steve Durnin.