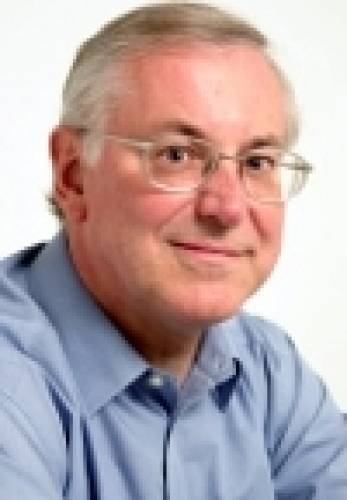 Richard Lambert was born in Bath, UK. His earlier compositions were influenced by twentieth-century mainstream styles, with traces of jazz and popular music. His more recent music uses a freely atonal idiom or strict twelve-note techniques, combined with closely worked structures. He worked with composers Elizabeth Poston and Malcolm Williamson over many years; with Sebastian Forbes at the University of Surrey, and more recently, with Francis Pott at the University of West London. After 34 years of teaching he has since reinvented himself: his life is now a mixture of quiet composing, a busy travel schedule as a Senior Examiner for the London College of Music and working as an organist and pianist. Richard has written a highly successful GCSE music guide, published by Longman (Pearson Education). He is a member of ALCS (Authors’ Licensing and Collecting Society Ltd), and PRS for Music. In 2011 he was elected as a Fellow of the Royal Society of Arts and in 2015 he was awarded an FLCM in composition. www.richardlambertmusic.co.uk

Much of my catalogue is now published (by UMP, Forton Music and Encore Publications), but Score Exchange has a large selection of useful hymn tune arrangements and descants. Check it out!

Bands and Ensembles
Cantilena for alto saxophone, oboe and string orchestra
Three Dialogues
Choral
Amen
Psalm 42 Verses 1-7 & 13-14
Venite, exultemus
Magnificat and Nunc Dimittis
I will extol thee
Preces, Responses and The Lord’s Prayer
Solos and Keyboard
I shall not see the shadows
Weddings and Special Occasions
Voluntary in B flat for Trumpet and Organ
My other music
7 Up
Abigail’s Jig for descant recorder and piano
All Hail the Power of Jesus' Name
Anfar for Brass Octet and Timpani
Cantilena for bassoon and piano
Cantilena for cello and piano
Come down, O Love divine
Come, ye thankful people, come
Concerto for Bassoon and chamber orchestra
Gloria (Common Worship)
God is here, and that to bless us
Intrada: ’The Victor`s Palm’ for concert band
Let us with a gladsome mind
Lord, Dismiss us
Lord, in this thy mercy's day
Lord, thy word abideth
Love Divine, All Loves Excelling
Max: His Jig
O for a thousand tongues
O God, our help in ages past
O Thou who camest from above
Oft in danger, oft in woe
Olympic Fanfare 2012 for Concert Band
Praise Him! Praise Him!
Praise to the Lord, the Almighty
Psalm 116: I love the Lord
Teach me, my God and King
The Church's one foundation
Thirty Psalms together with Canticles and Proper Psalms
Thou, whose almighty word
Three Piece Suite
Thy hand, O God, has guided
Toccata Rondo for solo guitar
Ye that know the Lord is gracious
’All people that on earth do dwell’
’Good Christian men, rejoice and sing!'
’Hyfrodol’
’O Praise ye the Lord’
’Thornbury’
ScoreExchange.com is operated by ADAP Solutions Ltd. ©
Sell sheet music |
Terms | Privacy |
Contact us | Blog |
Advertise | Help