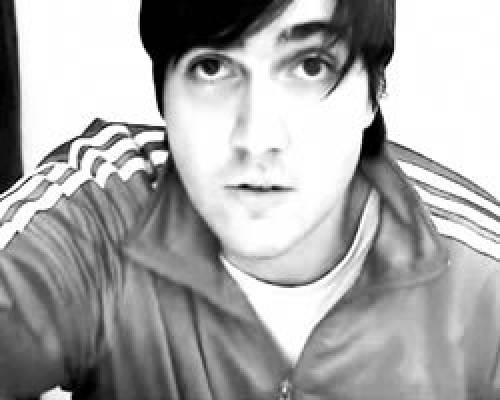 Working mainly as a Songwriter he reached the top 50 of the Swiss Music Charts in 2006. As an independent producer and artist Sebastian released his second studio album in 2012. He's also a teacher of Philosophy and Physics in Switzerland.

His company is currently working on a new studio album with the title "Chants of the Fallen™ that is based on a science fiction - fantasy mythology invented specially for the record and which will extend the experience of the audio with new multimedia concepts.

Visit www.sebastianportillo.com to get in touch with Sebastian and find out more about his musical universe.