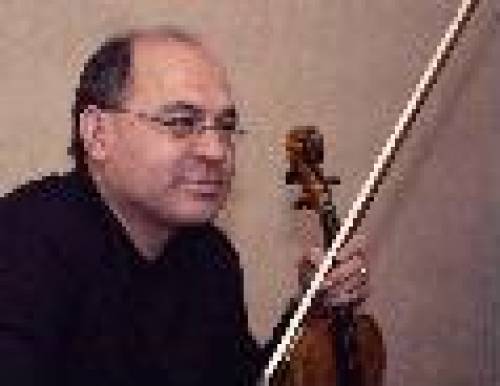 He was founder of The National Youth Chamber Orchestra in Tegucigalpa, 1995

As conductor, Sergio Rodriguez has directed the SLU String Orchestra, The Acadiana Symphony Youth Orchestra, guest conductor of The Southwestern Louisiana University, and Chamber Orchestras in Tegucigalpa. During the summer of 1998 he was accepted for Conductor Fellowship of the prestigious South Carolina Conductor's Institute.

As a composer, Rodriguez has written music for chamber orchestra, musicals for children, and arrangements of Honduras' music. He used the rhythmic elements of traditional folk songs and native dances.