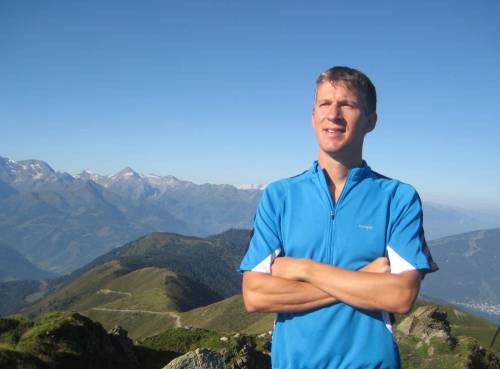 For a full list of works, please visit www.simonpeberdymusic.com

Having gained a diploma aged just 18, Simon started his teaching career initially as a music teacher. He then decided to go on to study Physics and German at university, with Music as a subsidiary subject, studying composition under George Nicholson and Tom Williams, and with one year studying Music and Physics in Germany. After a year's post-graduate study, he made the decision that, instead of becoming a professional musician, music was to be for pleasure, rather a "must" due to a job, and went on to pursue a teaching career in German and French, later becoming Head of Languages and a House Master at a well-respected public school in England.

Simon was organ scholar both at school and at university, and has been a regular organist and choir master for most of his life, including the prestigious post of organist at the Falkland Islands Memorial Chapel. He has played in many famous venues, both in England and on the continent, such as Cologne Cathedral, Salzburg Cathedral, La Madeleine and Notre Dame Cathedral in Paris, and the Yehudi Menuhin School. He has participated in organ master classes with David Titterington and has played for services for royalty, including the Queen, as well as dignitaries such as Margaret Thatcher, Tony Blair (prime minister at the time), and others, and has appeared on television world-wide (BBC and Sky).

As an instrumentalist, in addition to being an organist, pianist, and guitarist, Simon is a (former!) French Horn player, later transferring to the tuba via trombone, as needs in the band changed.

Simon has been musical director at a local theatre for many shows, and was commissioned to write band arrangements for even more. At the age of 21 he composed the music for a modern version Chaucer's Canterbury Tales.

Simon has had much experience over the years conducting, choir-directing, and latterly composing. His compositions and arrangements are usually tailor-made to suit specific needs / requests. On the whole written for small choirs, or instrumentalist friends, and often for church festivals, his music is written to be performed and enjoyed, without too much rehearsal time, and often for choirs with limited musical knowledge! Therefore it is usually very accessible, easy on the ear, and with catchy, simple melodies. His compositions have been performed in a number of countries including Dartington International Summer School in the UK and Salzburg Cathedral in Austria. As a pianist, Simon's great love has always been playing piano duets or music for 2 pianos 4 hands and his arrangements mirror his experience in this area.

In September 2016 Simon was awarded the FNCM (Fellowship of the National College of Music, the highest of their accollades) in composition. In 2017 he attended Dartington Summer School once again, undertaking a jazz piano course under the guidance of Steve Lodder, and improvisation to film with Neil Brand.

Simon is also a Certified Piano Technician, offering tunings, regulation, and repairs both in the UK and Austria.

Between 2007 and 20018 he lived in Austria where he enjoyed a very active musical life as an instrumental performer, choir director, organist, accompanist, and singer. The intention was to stay one year to spend more time with his family, before returning to his teaching career, He and his family finally returned to the UK after 11 years and since summer 2018 have been based in Herefordshire.

For a full list of compositions, please visit www.simonpeberdymusic.com