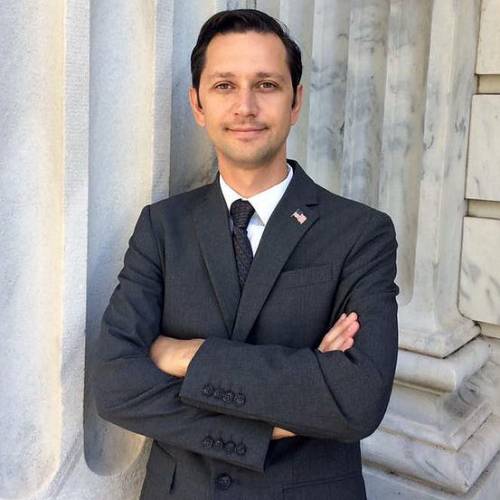 Stas Omelchenko is an American composer, arranger, music consultant, and an educator currently based in Southern Ontario, Canada. From 2014-2019, Stas served as professor of music theory, history and composition at Florida Southern College, where he also directed the electronic recording studio. Previously, Stas taught music theory and composition at The University of Tampa and piano at Patel Conservatory at David Straz Center in Tampa, Florida. Stas holds a BM degree in music composition from Roosevelt University, and MA and PhD degrees in music composition from The University of Iowa. ​

As a composer, Stas is commissioned by and has worked with many notable ensembles, performers and institutions nationally and internationally, among which are Universities of Eastern Kentucky, South Texas, St. Ambrose, Loma Linda Academy, Iowa and Tampa; orchestra members of Great Falls, Springfield, Waterloo-Cedar Falls, Valley, and Kitchener-Waterloo (Canada) symphonies and chamber groups such as The University of Iowa Center for New Music and the Tampa Brass Quintet.

As an educator and consultant, Stas has mentored many students and helped launch their professional careers in music performance and education. Many of his students have been accepted to acclaimed music programs such as Universities of Harvard, Yale, Miami, Redlands, Rice, Michigan, and York University (England). In addition, his students have landed roles performing with professional ensembles for companies including Disney World, Universal Studios, and Bush Gardens, while others have gone on to pursue teaching careers nationwide.

As a scholar, Stas regularly appears as a guest composer and speaker on university campuses. He served as an adjudicator with the Florida Orchestra Association and is a member of College Music Society, ASCAP, Society of Composers, American Composers Forum and is an honorary member of Pi Kappa Lambada. He currently serves as board member at NUMUS, Inc. in Waterloo, Canada.