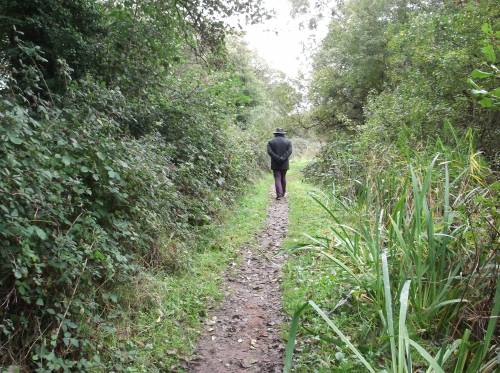 Stephen Andrew Rawle was born and continues to live in Southern England. As a child he studied piano and composition, later on percussion, and finally guitar as a young adult. Between 1982 and 2009, he performed and recorded as a guitarist, keyboardist, percussionist & vocalist, in a number of trios, quartets and quintets, playing a wide range of musical genres that included original and cover material. During this time he wrote the lyrics and music for over seventy songs. Since the beginning of 2011, he has focused mainly on the composition of contemporary instrumental music, which is included below.