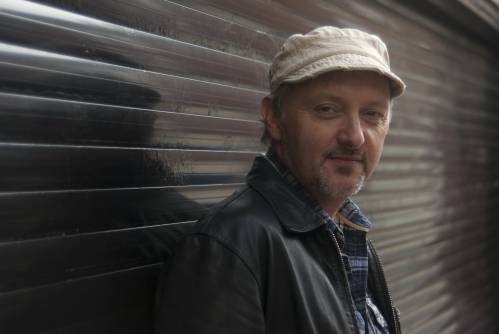 Stuart is one of the leading worship songwriters of his generation: from "How Deep the Father's Love" to "In Christ Alone", "The Power of the Cross" to "Beautiful Saviour", his songs are sung in churches and events around the world, and his lyrics acclaimed in the same breath as those of Watts and Wesley.

Stuart was brought up in West Yorkshire, and now lives in Brighton with his wife Caroline and three children - Joseph, Emma & Eden. He tours and leads worship at events around the UK and abroad, pioneering a distinctive style of acoustic folk that sets his music apart from the mainstream 'rock worship' style that dominates the scene.

Stuart continues to write with long-time collaborator Keith Getty, but has also worked with other talented writers including Gary Sadler, Mark Edwards, Phil Baggaley and Matt Redman. An accomplished keyboard player and guitarist, he is also an established recording artist, with eight solo albums to his name to date, as well as featuring on numerous live event albums.