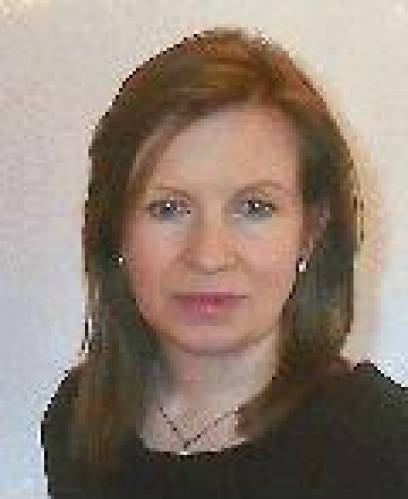 Inspired by a wide range of sources, Karen Gourlay's music often incorporates references to jazz and other popular music idioms. She studied jazz and popular music at Leeds College of Music specialising in flute and guitar. Later, she studied composition with Philip Wilby at the University of Leeds, and was awarded a distinction for her MMus.

In recent years she has completed two year commission funded by Youth Music, writing an ensemble scheme for the so called �endangered species� group of instruments. The commission was part of an innovative project run by ArtForms (Education Leeds), addressing the shortage of young people taking up instruments such as the bassoon, tuba and double bass.

In 2004 she was a finalist in the Rarescale composition competition, promoting new music for the quarter-tone alto flute. Her orchestral piece The Giggleswick Cat, inspired by a simple line drawing by Elgar was the winning entry in the 2005 Yorkshire Composers' Competition.

Recent performances include Inspired, written for the chimes of York Minster, and Dreamscape, for Quarter-tone alto flute and guitar, which was performed at the Huddersfield Contemporary Music Festival in 2007. Her music has also been performed at the Edinburgh Fringe Festival, the Sydney Festival, the Royal College of Music, London, and San Francisco.