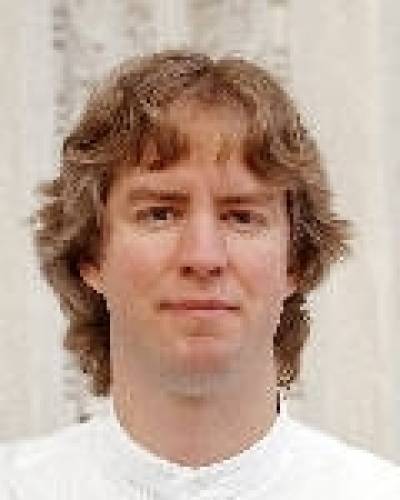 As a guitarist, Tom Leisek has performed in a variety of musical settings including solo and chamber music in collaboration with many musicians representing a wide range of diversity and backrounds in venues from intimate to concert halls. A recipient of a Master of Music degree from the San Francisco Conservatory of Music, Tom has studied with many top performers from around the world. A CD entitled "L'Esprit du Baroque", released on the VGO Recordings label, features Mr. Leisek performing original transcriptions of 17th and 18th century French and German baroque lute repertoire. He has been a faculty member of Sonoma State University, Pacific Union College and the San Francisco Conservatory of Music, and also served as Vice-President and Artistic Director of the San Francisco Classical Guitar Society. As a window to a more intuitive form of expression, Tom finds much inspiration in exploring composition, in the spirit of contributing to his instrument.