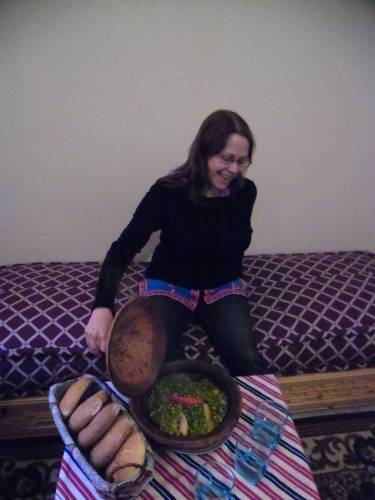 I am a versatile and prolific composing musician (clarinet, saxophone, recorder, Irish whistle), born and resident in Auckland, New Zealand. I hold a Bachelor of Music in composition and performance clarinet from the University of Auckland, and a Master of Music in composition from Victoria University of Wellington. Following the completion of these qualifications, I gained my Graduate Diploma in Teaching (Secondary), through the University of Auckland. I have experience as a musician in military bands, orchestras, concert bands, big bands, Dixie combos and Irish bands, as well as solo, in duos, and in recording sessions. A particular area of interest for me is vintage jazz (1920s/30s). I have also found time for the occasional adventure with a Celtic/folk/gypsy/originals band, named Doris - also featuring SibMus composer Rachel Bates. Currently, I am an itinerant tutor of clarinet, saxophone and composition in several Auckland schools. In 2005 and 2006 my work was selected to be part of the Lion Foundation Auckland Philharmonia Graduate Composers' Workshop, and in August 2006 my first commission 'when day is gone' was read and recorded by the Auckland Wind Orchestra at the NZCBA National Festival. In January 2008 my commission 'Three Auckland Nocturnes' was performed as part of the 2008 FAME (Federation of Australasian Mandolin Ensembles) International Festival, Sydney, Australia. I loved my all-too-brief visit to the festival, not only because of the Auckland Mandolinata Orchestra's astonishing commitment to the rehearsals and performance of my work, but also because of the warm welcome I was given by all the festival participants. In 2011 my second commission for the AMO, 'Walking Bach', was premiered at the 2011 FAME camp in Auckland, New Zealand. In March 2011 I produced and presented 'Grooves Unspoken: Music by Yvette Audain', a concert of my own music, in association with the 2011 Auckland Fringe Festival. In May of that year my 'Eulogy' for narrator and orchestra, with text by Olivia Macassey, was premiered by the Auckland Philharmonia, cond. Kenneth Young, narr. Stuart Devenie, in association with the 2011 Auckland Writers and Readers' Festival.