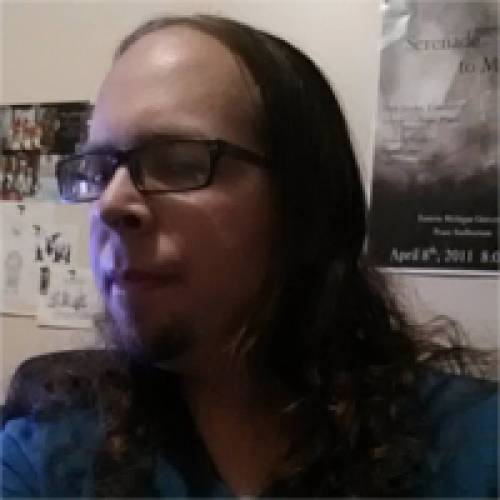 My name is Zachary, and I am a trumpet player by trade. I'm currently finishing up a degree in music education at Eastern Michigan University. My skills in composing and arranging have been for the most part self-taught, starting in middle school. I studied advanced music theory with Dr. Anthony Iannaccone at EMU, and have performed many current works with the EMU wind symphony in the course of my studies. Many of my works listed here have been performed publicly by both the EMU trumpet studio, as well as the brass quintet that I was a member of. I draw a good part of my inspiration while composing from the film scores and video game soundtracks that I grew up listening to, especially the Final Fantasy series. As such, much of my writing, particularly for full orchestra, has a very grand, "fantasy" kind of atmosphere and sound to it.