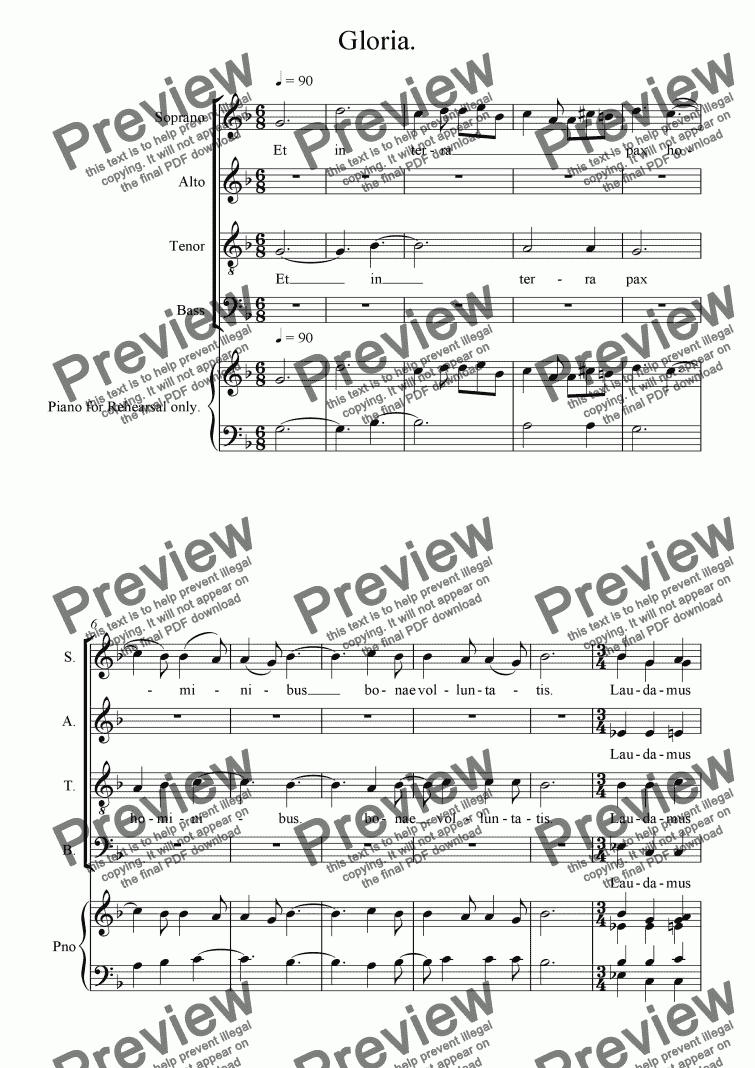 Why did the multi award winning Missa Brevis by Jeremy Richards never contain a Credo? Because it was written in accordance with Vatican II stipulations, whereby the congregation had a right to affirm its faith by reciting the one true Credo. Therefore a Creed was never sung by the choir in a Catholic Mass post mid 1960's. This condition imposed upon the Missa Brevis, contributes to the brevity of the Mass. The Mass has subsequently been used in a liturgical setting, in the Church of St. Francis in Melbourne. The Composer of this work beleives in ancient Celtic magic. He beleives that the Roman Catholic Church survived the Middle Ages in Ireland, by means of Celtic Monks, whereby the magic of both faiths were intertwined. The Celtic tradition was spread throughout Europe, and was thus to become the faith that spread to the ends of the Earth.

This work subsequently became an international hit, in that it was performed in both Australia, and in Europe to celebrate the fall of the Berlin Wall, a symbol of evil against the true faith. It was performed in England, at the home where composers Leonel and Dunstable had composed nearly six centuries previously. Thes composers inspired the entire score of the Missa Brevis. The Old Hall Manuscript was the departure point of Composer Jeremy Richards. The Missa Brevis respects the influence of the past masters, but now devotes itself entirely to a post twentieth century thinking medium. It was as if the twenty first century were born, ten years before it actually happened, musically speaking. This was like Debussy in the 1890's. It was the international precursor to 21st century music.

In order to submit this score to ScoreExchange.com Jeremy Richards has declared that they own the copyright to this work in its entirety or that they have been granted permission from the copyright holder to use their work. If you believe that this score should be not available here because it infringes your or someone elses copyright, please report this score using the copyright abuse form.