Composer
BEETHOVEN
Full score details...
This music is in your basket View basket 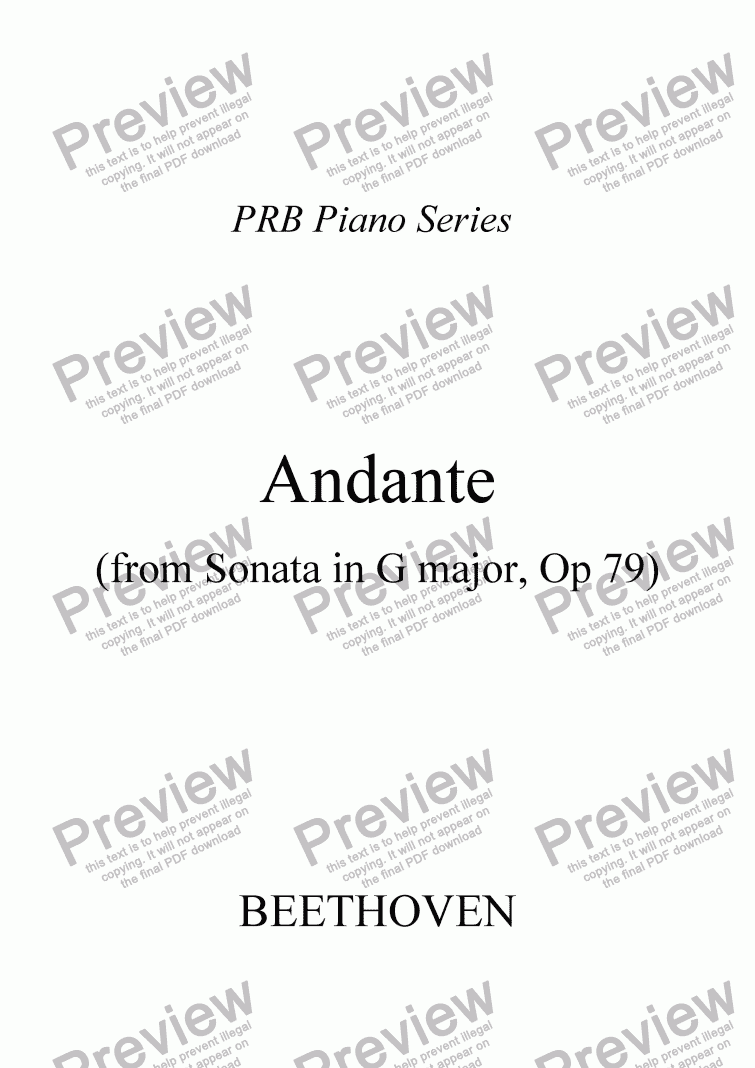 I first became aware of this particular Beethoven Sonata, Op 79 in G, many years ago when I took my Grade 8.

As I was awarded the Silver Medal for the second highest practical marks at Grade 8 in the UK, that session, naturally the piece - which I then had to play in its entirety - has held a special significance.

The slow movement (Andante) has now turned up as a List B alternative piece for ABRSM Piano Grade 6 - 2013 & 2014 Syllabus (which can therefore be used until March 2015). I’m not sure whether you can now get each sonata separately, and a large volume is a bit of an overkill, for this relatively short piece.

It is perfectly acceptable to download, print out, and use this piece in the ABRSM exam - a number of my students have already done so in the past, with other pieces I have edited, which are in the public domain.

I have added a note of caution about the use of the sustaining (right) pedal. Ultimately the performer must judge it from the room’s acoustic, rather than slavishly follow the markings, and blur the result! Be warned! 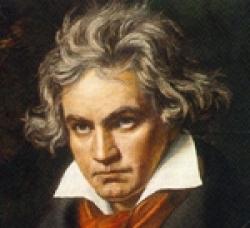