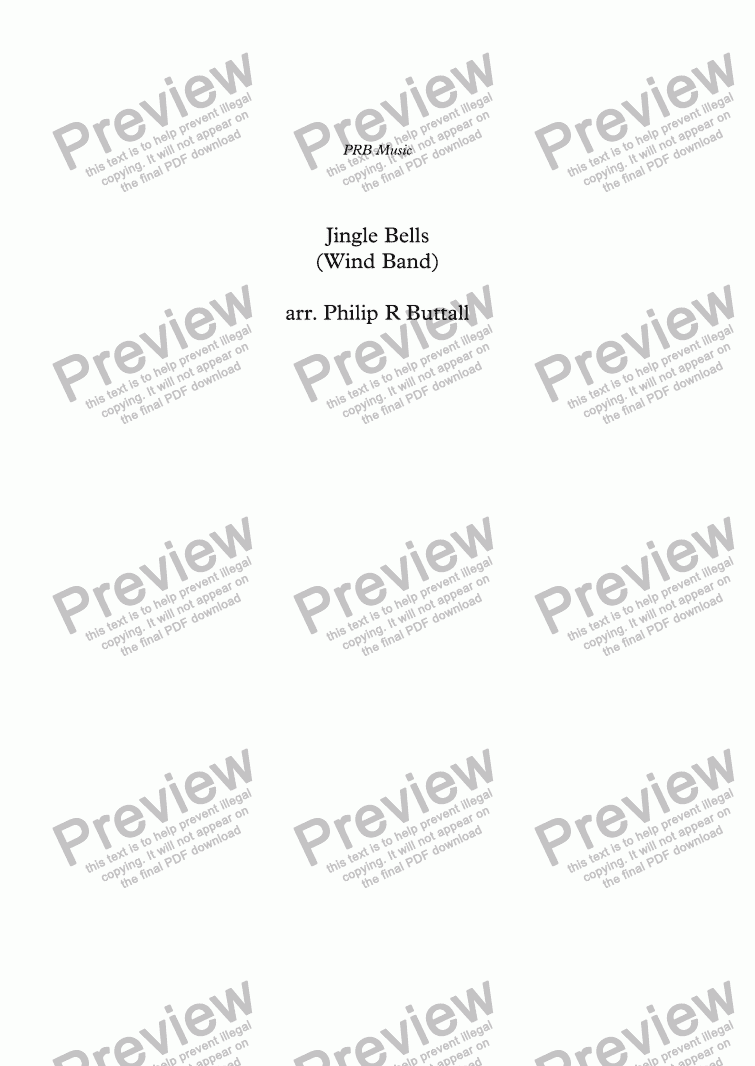 This latest version, for Wind Band, draws on the other versions, but I did find that, where I’d originally made a quick quote of Good King Wenceslas at other, here I was able to combine it with something else ’Christmassy’!

Also, just to give it a little extra ’oomph’, I’ve slightly extended the middle section with an extra key, before the mian theme returns. At just 2’36", it should now make a perfect Christmas ’stocking-filler’ for any wind band!