Sign in / Register
HomeInstrumentationsOrchestraJason And The Dragon of Colchis - Part 3

Jason And The Dragon of Colchis - Part 3 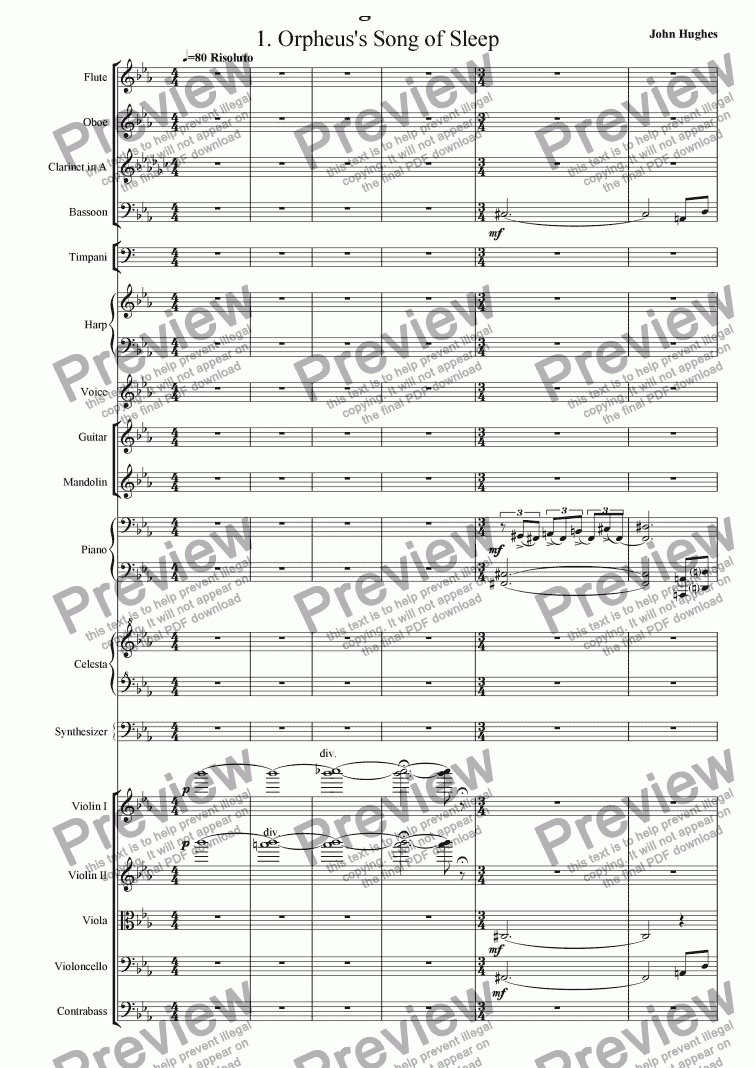 The story so far: Jason and the Argonauts have sailed to Colchis in search of the Golden Fleece, Jason has defeated a giant bull and an army of skeleton soldiers and somehow found time to fallen in love with a princess who has led them to the fleece which is hanging in a sacred tree and guarded by a fearsome dragon.

Confronted by the dragon, Jason draws his sword to commence battle, but one of the Argonauts, Orpheus the musician, steps forward with a better solution. He takes out his lyre and sings a song which gradually lulls the dragon to sleep. Soon he's snoring away.

With the dragon unconscious, Jason climbs into the tree and takes down the Golden Fleece. Then he, the Argonauts and the princess make their escape, hurrying to the shore where their ship awaits. As dawn breaks they pull up anchor and set sail for home. (Big Hollywood ending). THE END

Reviews of Jason And The Dragon of Colchis - Part 3