Fugue on B-a-c-h for Cello Quintet 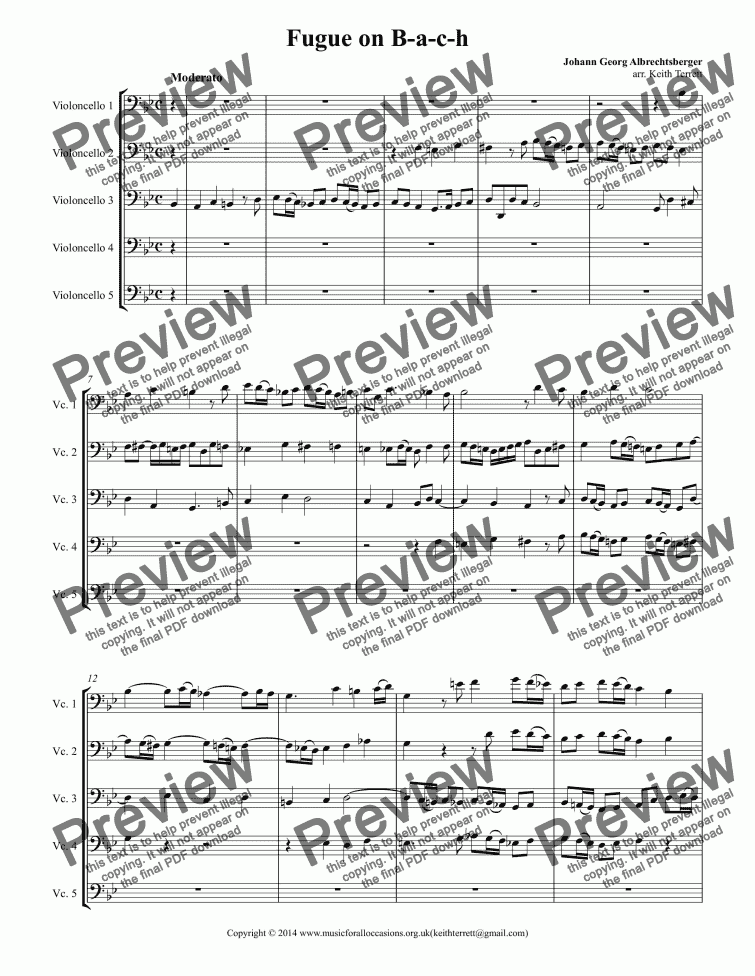 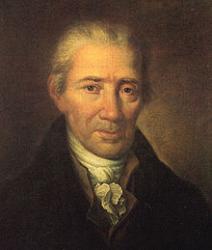 Reviews of Fugue on B-a-c-h for Cello Quintet