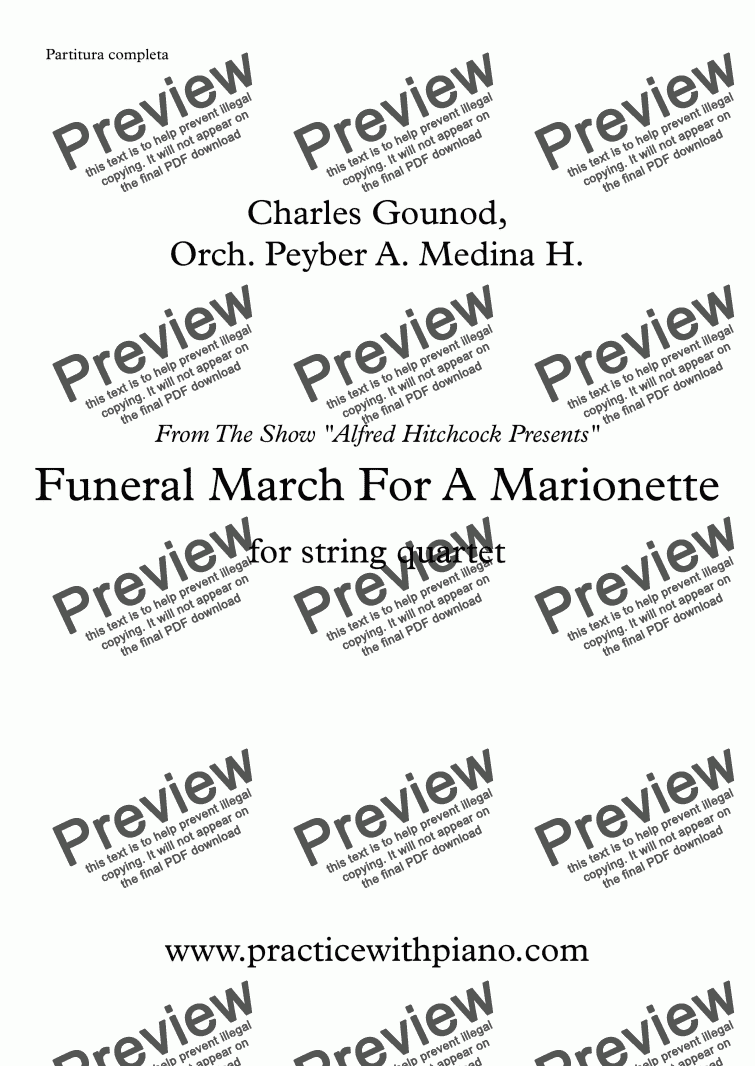 Peyber A. Medina H. compositions, arrangements and orchestrations have been released and recorded with great success, inside and outside of his home country, in the United States and Europe, by internationally renowned figures such as the Maestros Eduardo Marturet, William Molina, Edicson Ruiz, Eddy Marcano and Francisco Flores , among other musical personalities. In his debut as a composer, has the premiere on November 8, 2011 in Tenerife in the Canary Islands-Spain, his Suite for 2 trumpets and Symphonic Band "Historias" (“Stories”), specially commissioned by the Municipal Band of Santa Cruz de Tenerife and the trumpet Maestros, Francisco Flores and Antonio Martí, among others.

In order to submit this score to ScoreExchange.com Peyber Medina has declared that they own the copyright to this work in its entirety or that they have been granted permission from the copyright holder to use their work. If you believe that this score should be not available here because it infringes your or someone elses copyright, please report this score using the copyright abuse form. 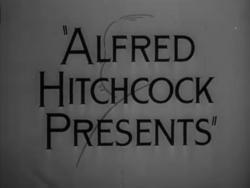