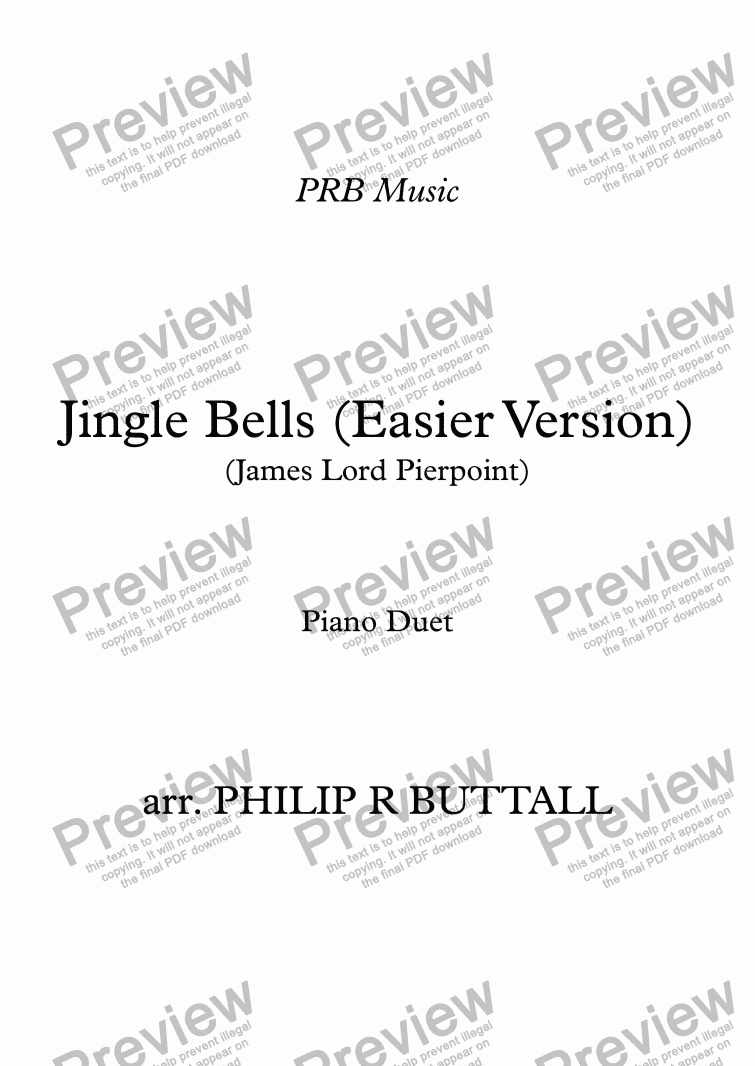 I had a piano student yesterday who mentioned that he'd been asked to play something 'Christmassy' with another student I teach, who's at the same school, in the run-up to the end of term.

I have made a Piano Duet version of Jingle Bells, but it is quite a lot more difficult, and would ideally suit a teacher and a talented student.

So I said to the lad's Mum, I'll try and knock something out and send it across, hopefully later that evening, and which I did.

With a little more time today, and wanting to upload it to Score Exchange I have made a few minor alterations, and tidied up a couple of things which I didn't have time to manage yesterday.

I have deliberately called it Easier Version rather than just 'Easy Version', as it reflects the relative differences between the two lad's current abilities - one is close to taking his Grade 5 - and so he has the Secondo part, while the other lad is just starting out on Grade 4, and will play the Primo, which is less difficult, and is most of the time just played in octaves between the hands.

Whether they do get to play it this year, they'll play it with me, which'll more than suffice as my contribution to the Christmas Spirit.

Hopefully this might also provide a more manageable, short seasonal duet for a couple of other intermediate players!

N.B. In the primo part, the occasional notes in brackets may be left out. In performance, while I have used the Dal Segno sign and Coda, to save space, this does make for an awkward page-turn to the Coda if double-sided printing is used. There is no problem, however, where single-sided printing is the norm. 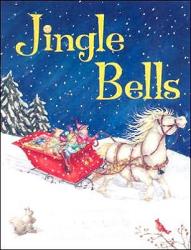