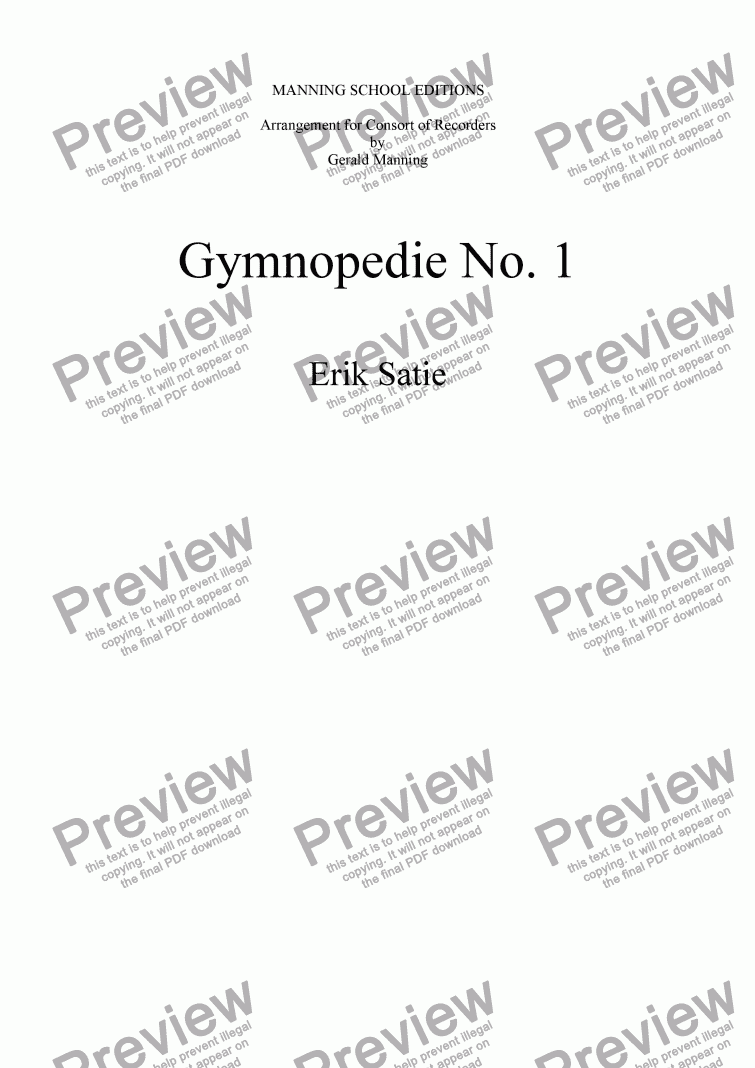 Erik Satie�s earliest compositions comprised a set of three works, which he entitled �Gymnopedies�, in which he set out to evoke the ancient world by the use of highly original modal harmonies, pure simplicity and monotonous repetition, nevertheless they had an influence on Debussy who orchestrated and conducted two of them. He had a certain reputation of being a musical humorist only because of the titles he gave to his compositions but the reality of his situation was that he lived in poverty and seclusion, and his music known only to a few friends, made him indolent and morose. However he was a popular figure and something of a celebrity for a group of young composers who considered him a pioneer and consequently proclaimed him as their mentor and leader. 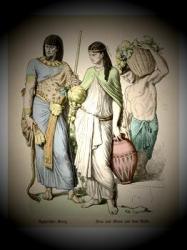 Reviews of Satie, E. - Gymnopedie No. 1 - arr. for Recorder Consort by Gerald Manning