A Serenade for French Horn & Keyboard 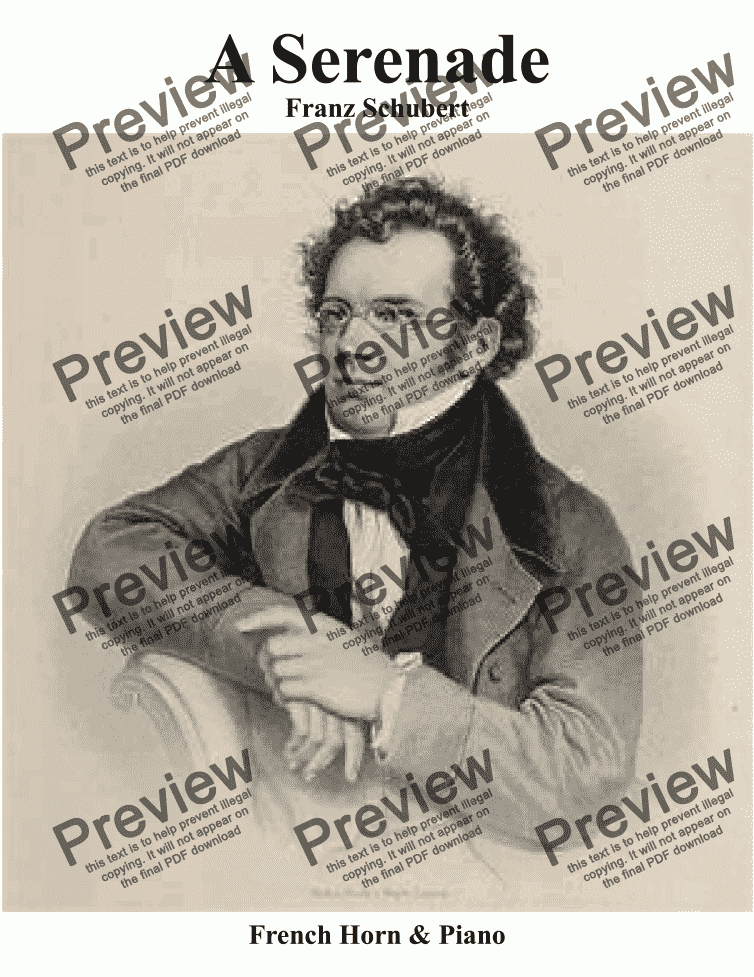 An arrangement for French Horn and Piano of Schubert’s Serenade. This arrangement would make a beautiful addition to your repertoire. 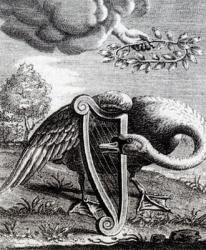 Reviews of A Serenade for French Horn & Keyboard