By: Mozart
For: Large mixed ensemble
This music is in your basket
View basket
Loading... 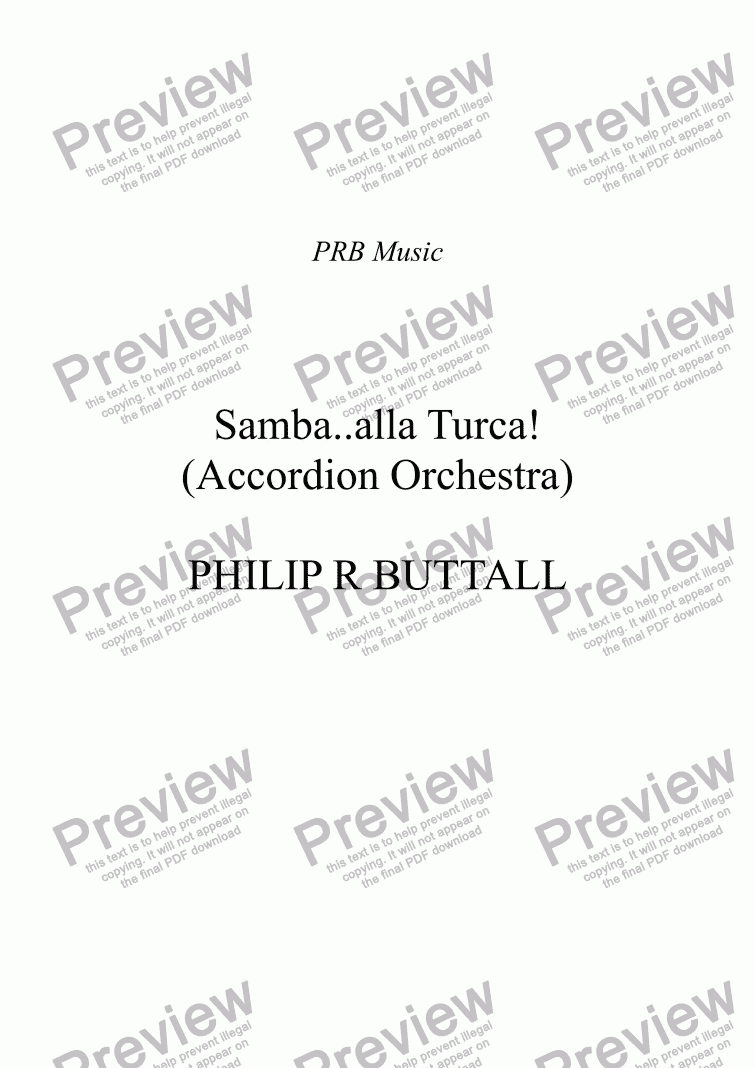 By: Mozart
For: Large mixed ensemble

Composer
Mozart
Year of composition
2007
Arranger
Philip R Buttall
Publisher
PRB Music
Difficulty
Difficult (Grades 7+)
Duration
3 minutes
Genre
Classical music
License details
For anything not permitted by the above licence then you should contact the publisher first to obtain permission.

As ever, it has been a real learning experience for me, if only that I now know that those ’smiley’-like circles with dots in them, which you find in Sibelius’s Symbols, are actually signs for various registration changes and octave transpositions! I hope to write a few more arrangements for them soon! Without Patricia�s help, and her players� input, too, I doubt whether I would have arrived at four even!