By: Rossini
For: Sextet of Flutes
This music is in your basket
View basket
Loading... 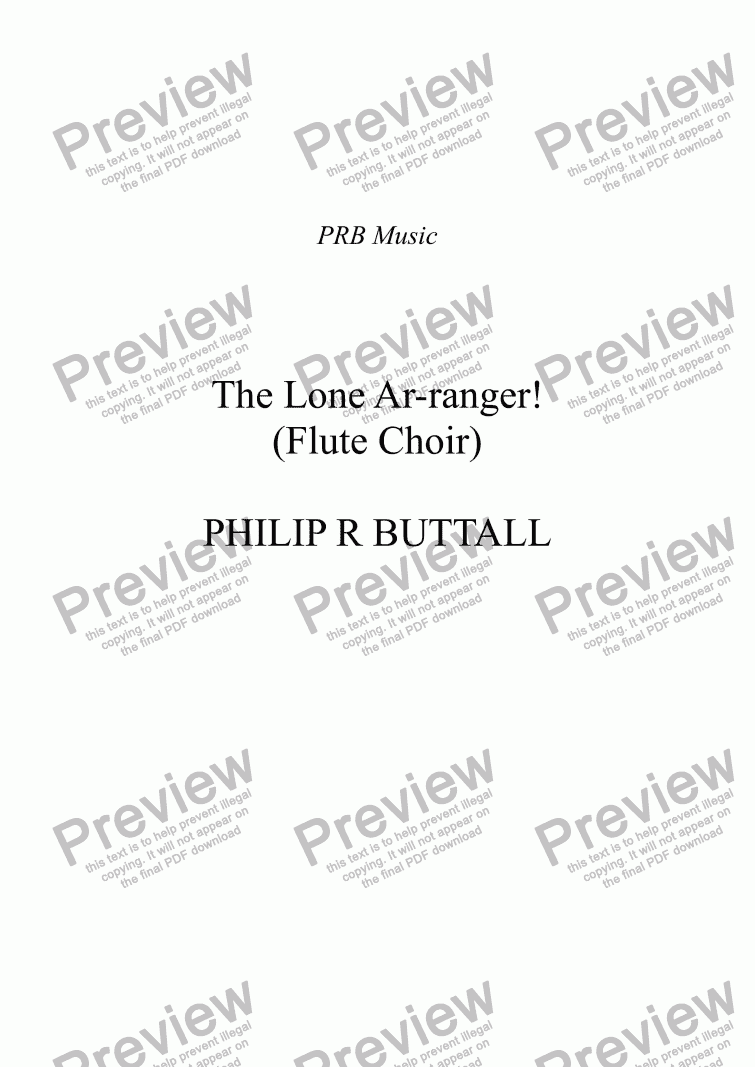 By: Rossini
For: Sextet of Flutes

Composer
Rossini
Year of composition
2007
Arranger
Philip R Buttall
Publisher
PRB Music
Difficulty
Difficult (Grades 7+)
Duration
3 minutes
Genre
Classical music
License details
For anything not permitted by the above licence then you should contact the publisher first to obtain permission.

One of the best things about SibeliusMusic is the chance to make new friends and contacts all over the world!
Some while ago, I received an email from flautist, Lisa Ochoco, asking whether her flute quartet could play one of my pieces in the future. Lisa lives in Portland, Oregon, and is involved in the Rose City Flute Choir, which has about 30 members. Lisa (bottom right of picture on bass flute), unfortunately, will not be playing with them anymore, as she’s recently been engaged as a music director for a church, whose rehearsals are held on the same night of the week as the flute choir�s. Lisa writes: ’However, I would love to introduce your music to them if you do arrange a flute choir piece. I think if you could adapt your �Samba�alla Turca� into a flute choir piece, they�d love to play it!’ This was subsequently arranged for them.
It then seemed a natural follow-on to arrange The Lone Ar-ranger for Flute Choir, as I had already made an arrangement for Flute Quartet. Having the extra two lines, as well as the added range of the bass and alto flutes, allowed me to tweak and embellish things, so that each arrangement of the piece, which has now appeared in so many guises, at least still has some original ideas and figures fresh to that arrangement. I have again used the Rose City Flute Choir’s scoring: Piccolo, Flutes 1-3, Alto Flute & Bass Flute.
Following a number of requests worldwide, I have now uploaded a special non-playing score, which lists, and identifies all the tune fragments used in The Lone Ar-ranger!
Click here for further information.