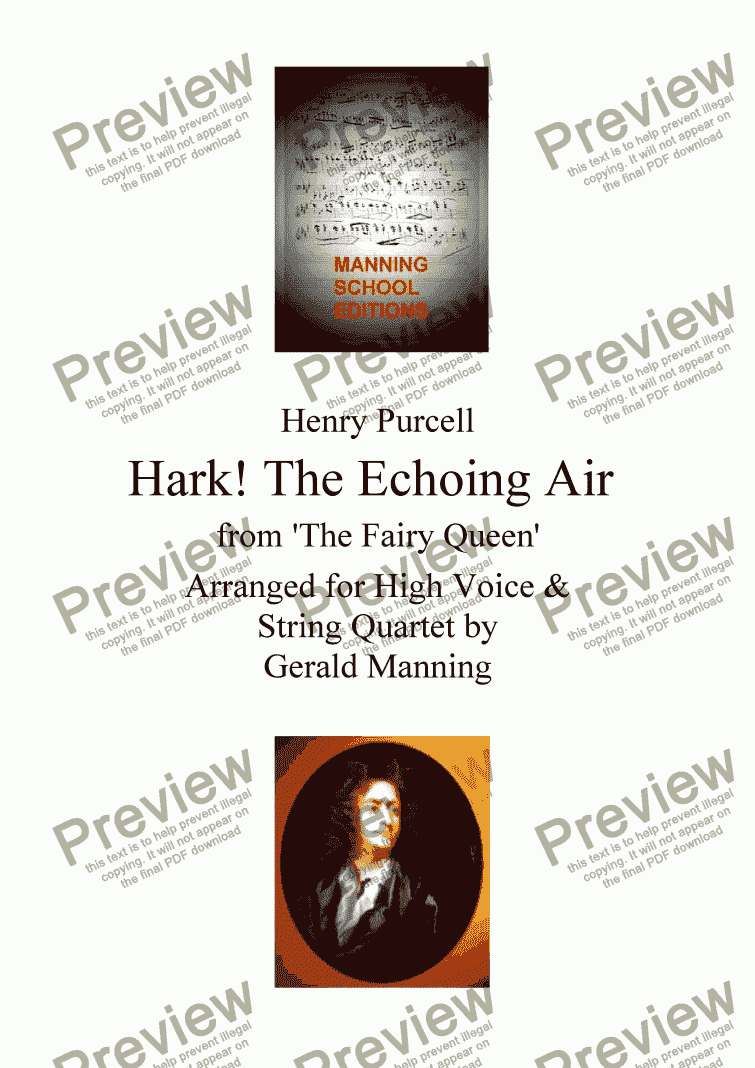 The Fairy-Queen (Z.629) is a masque or semi-opera. It was first performed on May 2, 1692 at Queen�s Theatre, Dorset Garden in London. It was composed for the United Company of the Theatre Royal. The libretto comes from an anonymous adaptation of William Shakespeare�s comic play A Midsummer Night�s Dream. A possible author of the libretto is Thomas Betterton with whom Purcell worked on Dioclesian. Choreography for the various dances was provided by Josias Priest, who also worked on Dioclesian and King Arthur, and who was also associated with Dido and Aeneas. Purcell did not set any of Shakespeare's text to music; instead he created short masques in between acts of the play, similar to the Italian intermezzo. Some of Shakespeare's text was modernized so that its meaning would be clear to seventeenth century audiences. The masques are related to the play metaphorically, rather than literally; for instance, the "Masque of Hymen" precedes an affirmation of the wedding vows. 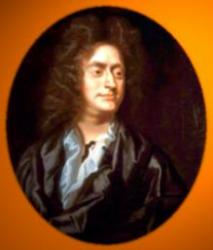