Henry Purcell composed a vast amount of music as patriotic tributes for royal personage�s, and when Queen Mary II died of smallpox in late 1694, Purcell contributed this most beautiful of anthems for her funeral in 1695. Ten months later his own death at the early age of 36 was an immense loss to England and the musical world. The music played at his funeral was none other than that which he had written for the funeral of Queen Mary II just ten months earlier. 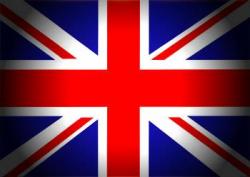